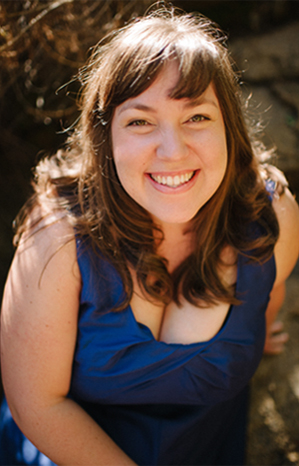 Especially important to Ms.Barnes is contemporary music and the relationship between performers and their contemporary composers. In 2009, Ms. Barnes worked with composer Lynn Petersen to premiere her song cycle Patterned for Thee with Ballet Montana. As the soprano for Diagenesis Duo, a duo with cellist Jennifer Bewerse that specializes in new music, she has given the world premier of nine song cycles and pieces.

Ms. Barnes has dedicated herself to bringing music to the community. This has included performances as part of the Gluck Outreach, Orlando Public Library, and Encinitas Library concert series. In 2012 she worked with Carroll College, the Myrna Loy Center, and artist Natalia Hayes on the Helena Pierrot Project, a lecture performance of Schoenberg’s Pierrot Lunaire celebrating the piece’s 100th anniversary.

Heather has taught at the University of Montana, Carroll College, and Helena College, and has adjudicated for many festivals including the Montana State Music Festival. In addition to maintaining an active private studio in Helena, Ms. Barnes is the music teacher at Trinity School, a two-room schoolhouse in Montana. She holds a Bachelor of Music degree in vocal performance from the University of Toronto, where she studied with Mary Morrison, and a Master of Music in Vocal Performance from the University of Montana, where she was the 2010 Concerto Aria Competition winner, and studied with Kimberly Gratland James.